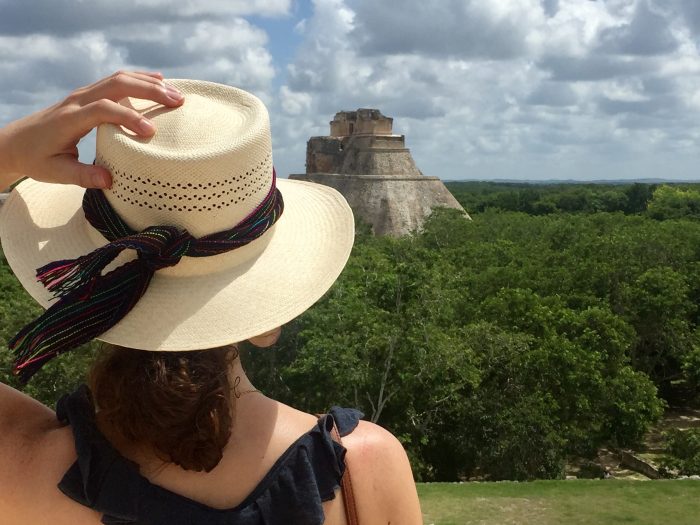 Our stay in Merida is already over… Time goes by fast and this is already the third day of our vacation in Mexico (the trip recap and the links to all the related posts are available here). After Izamal and Merida, we had planned to drive to Uxmal to visit the Mayan ruins.

Uxmal is located about one hour and 10 minutes south of Merida. Therefore, to avoid the flow of tourists (as well as the heat), we followed the wise advice of so many before us and left the hotel at dawn. On the road, we were stuck behind a bunch of tour buses, which made us fear the worst… Fortunately, we managed to overtake them and to arrive long before them in Uxmal.

After extensive research, we believed that Uxmal was a good compromise to avoid large crowds while seeing a site that is totally worth it. While we were in Merida, some locals confirmed that going to Uxmal was actually a smarter idea than going to Chichen Itza. Besides, it made more sense in light of our general itinerary.

To access the site of the ancient city, you need to buy two different tickets (one is a federal tax). We were ready to go in when we were approached by an Italian lady. She had heard us talk in our weird franco-italiano-english language and thought it would be a good idea to form a small group (three couples) and to get our own guide. Indeed, it was a great idea. That way, we divided the cost and had a fascinating private visit. 100% in Italian: lucky me!!!

A glimpse of Uxmal…

I am not going to tell you about the history of Uxmal. I really don’t want to spoil your visit. Besides, it would be way too long and your guide will do that a lot better. However, I can tell you that, in Uxmal, you’re gonna learn a lot about the mayas, their culture, their cults and the way they lived. For example, did you know that they believed that when the sun sets, it turns into a jaguar? It plunges into the underworld where it fights the gods. And that when it rises the next morning, its color is red because of the blood of the ennemies the jaguar has killed during the night? In fact, in Uxmal, you’ll see a statue of a jaguar with two heads, which epitomizes this story. But enough talking! Below, a few pictures to give you an idea of what you’ll see in Uxmal. 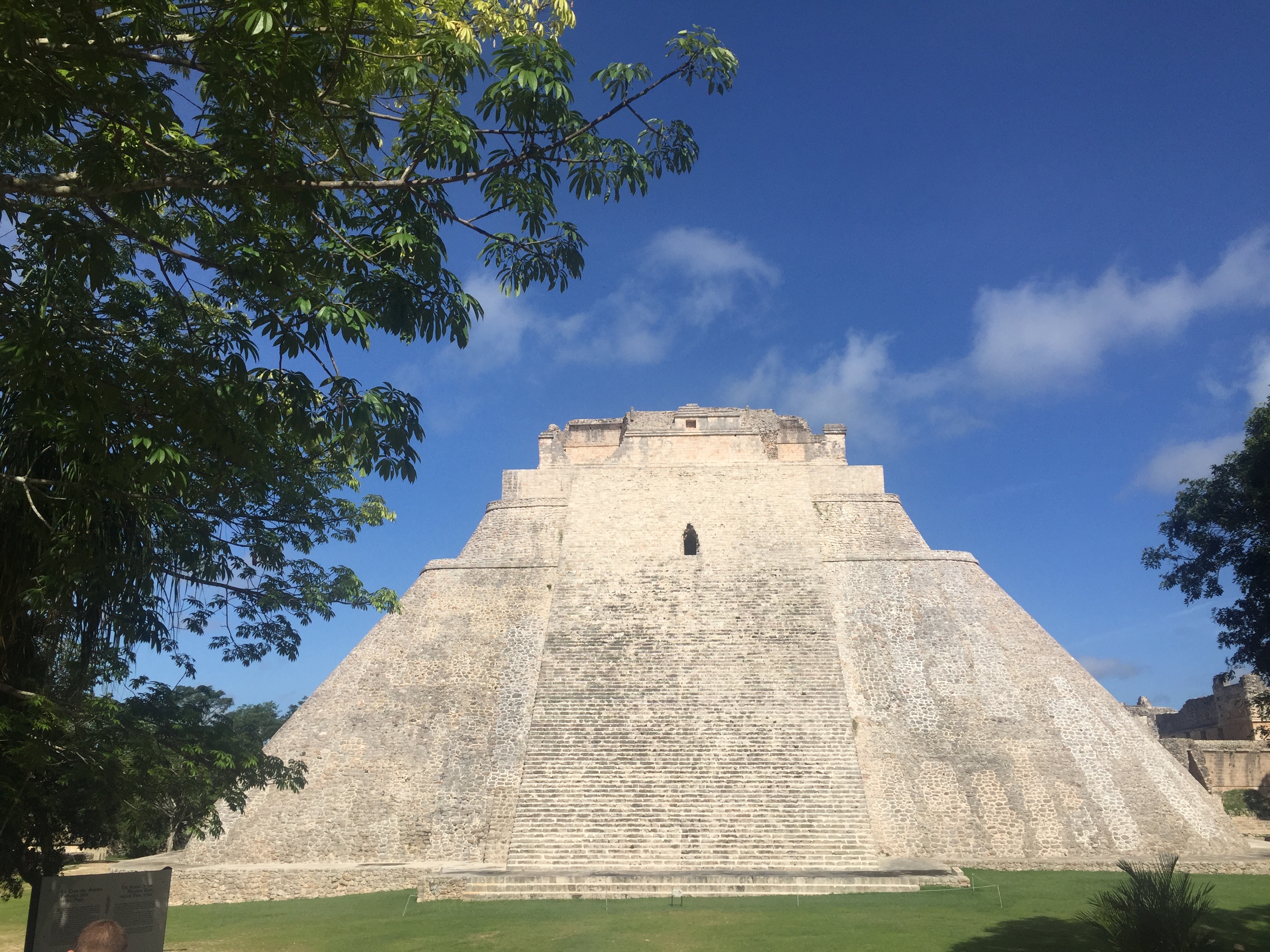 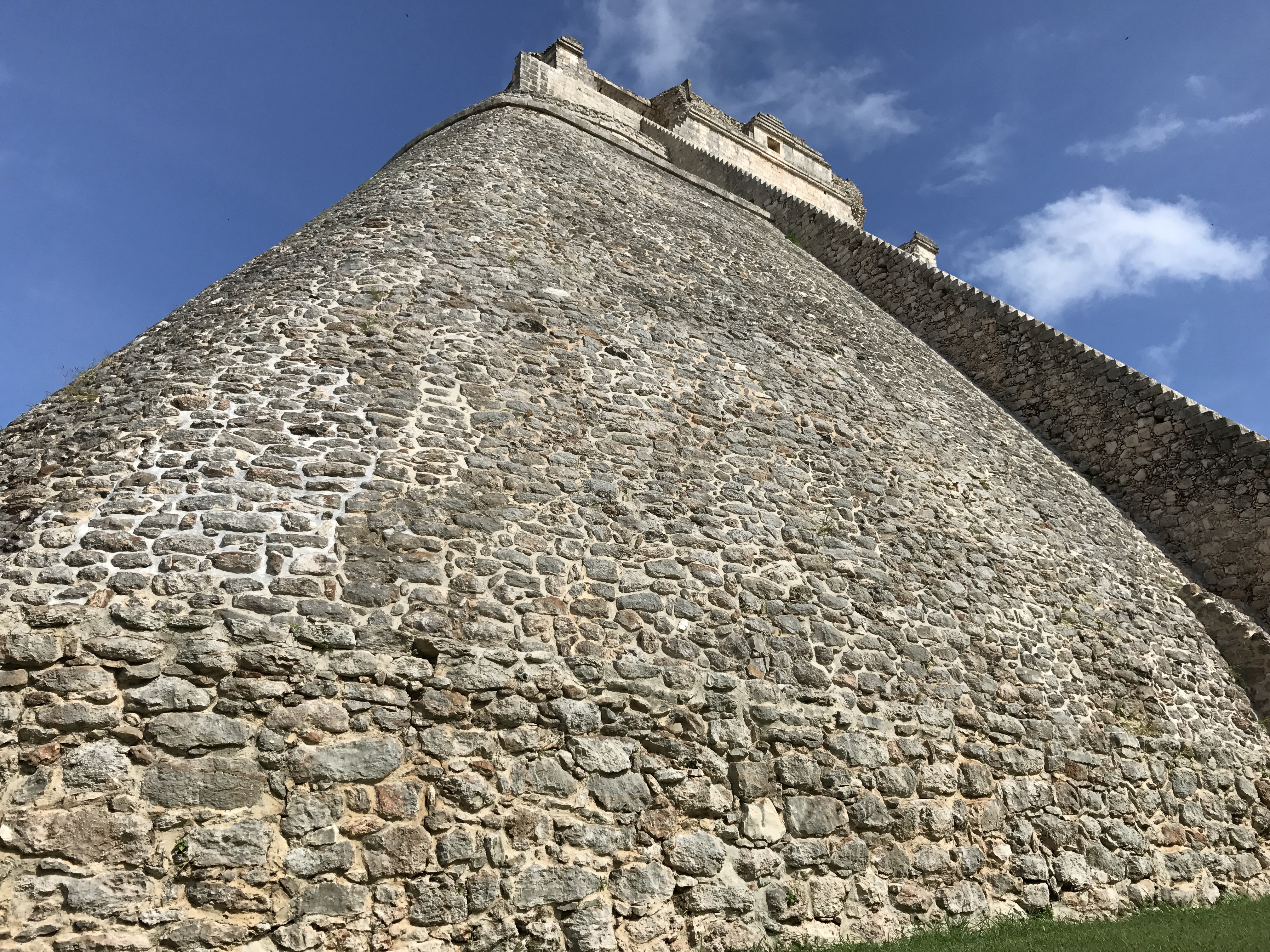 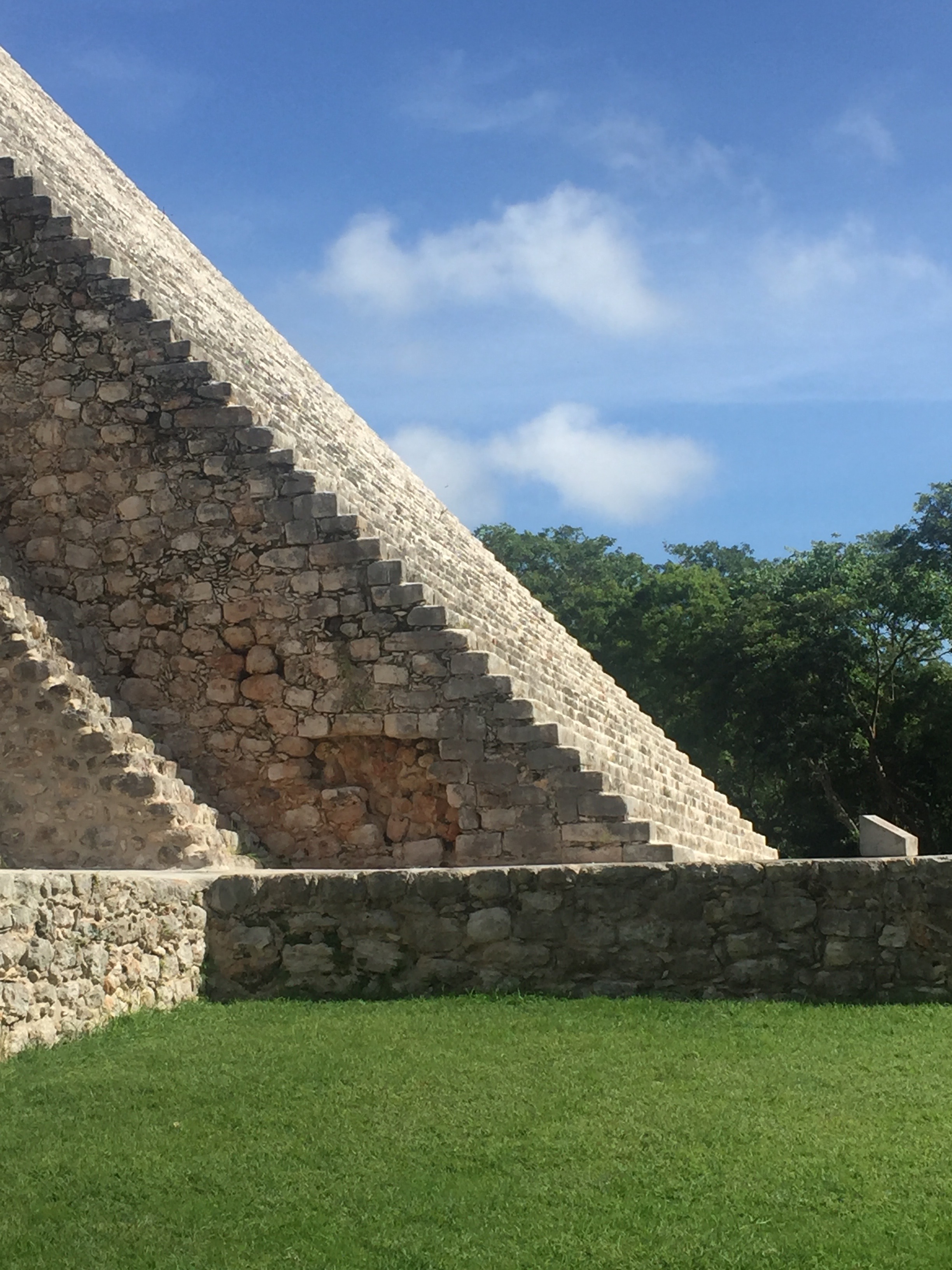 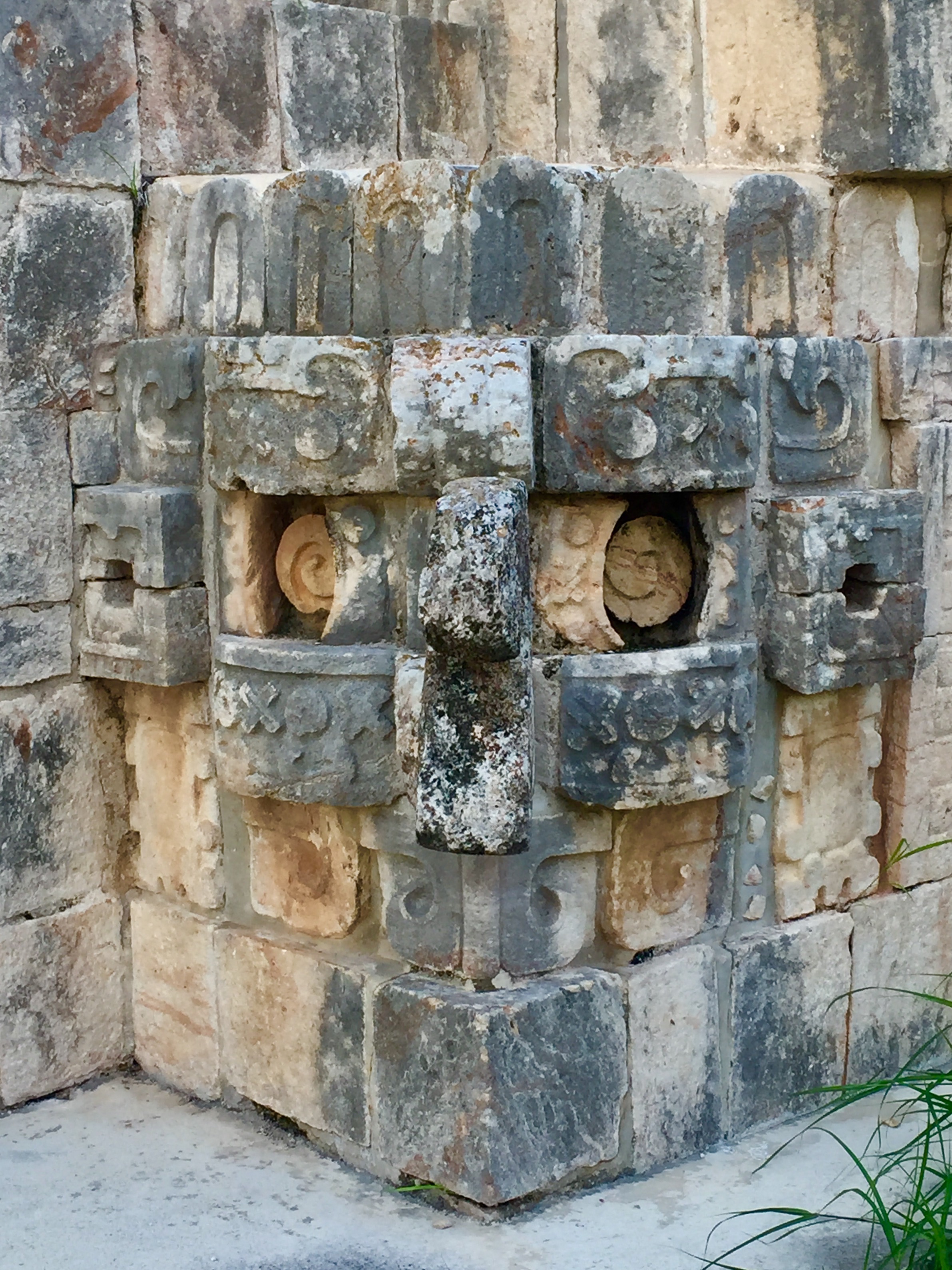 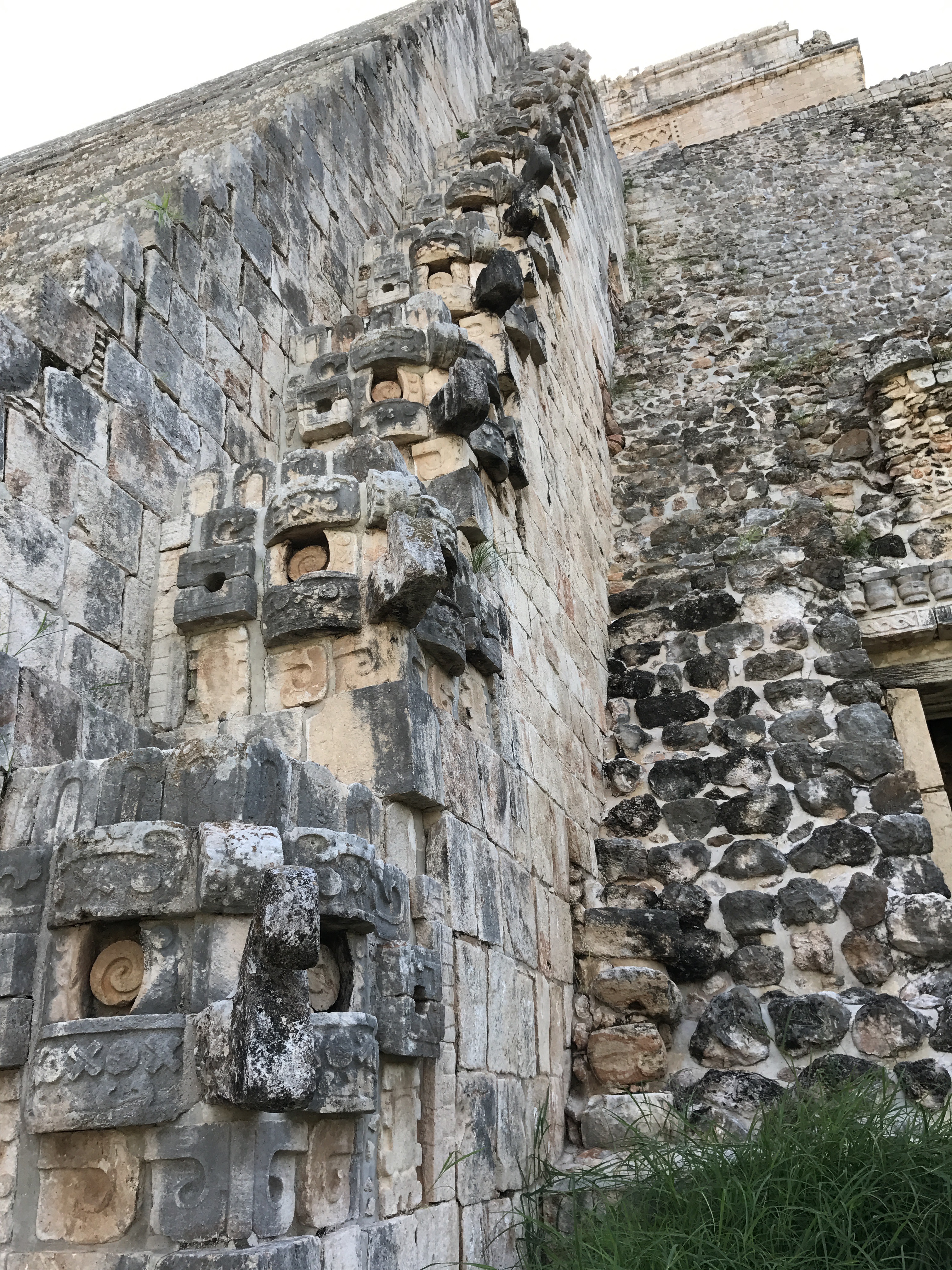 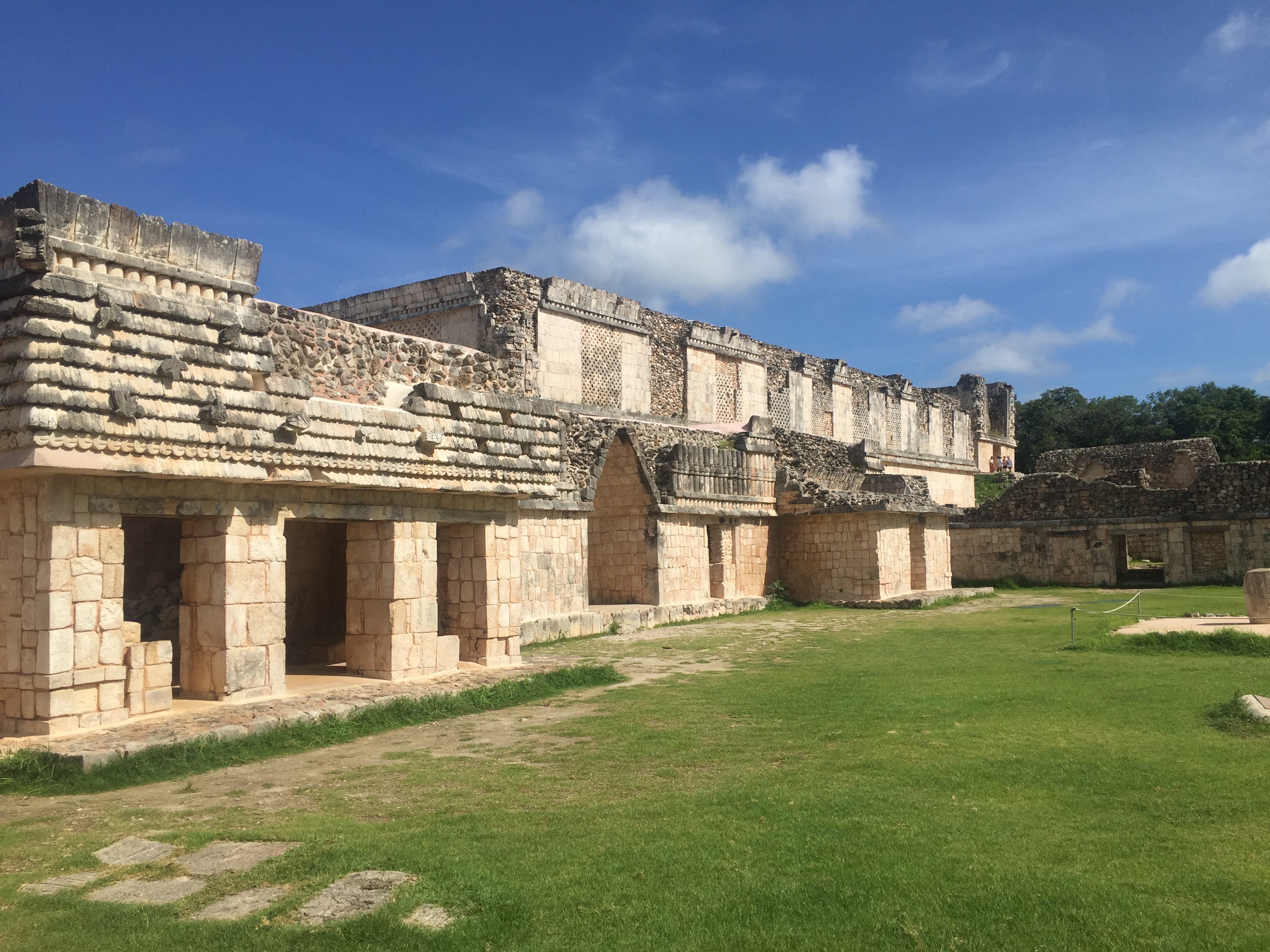 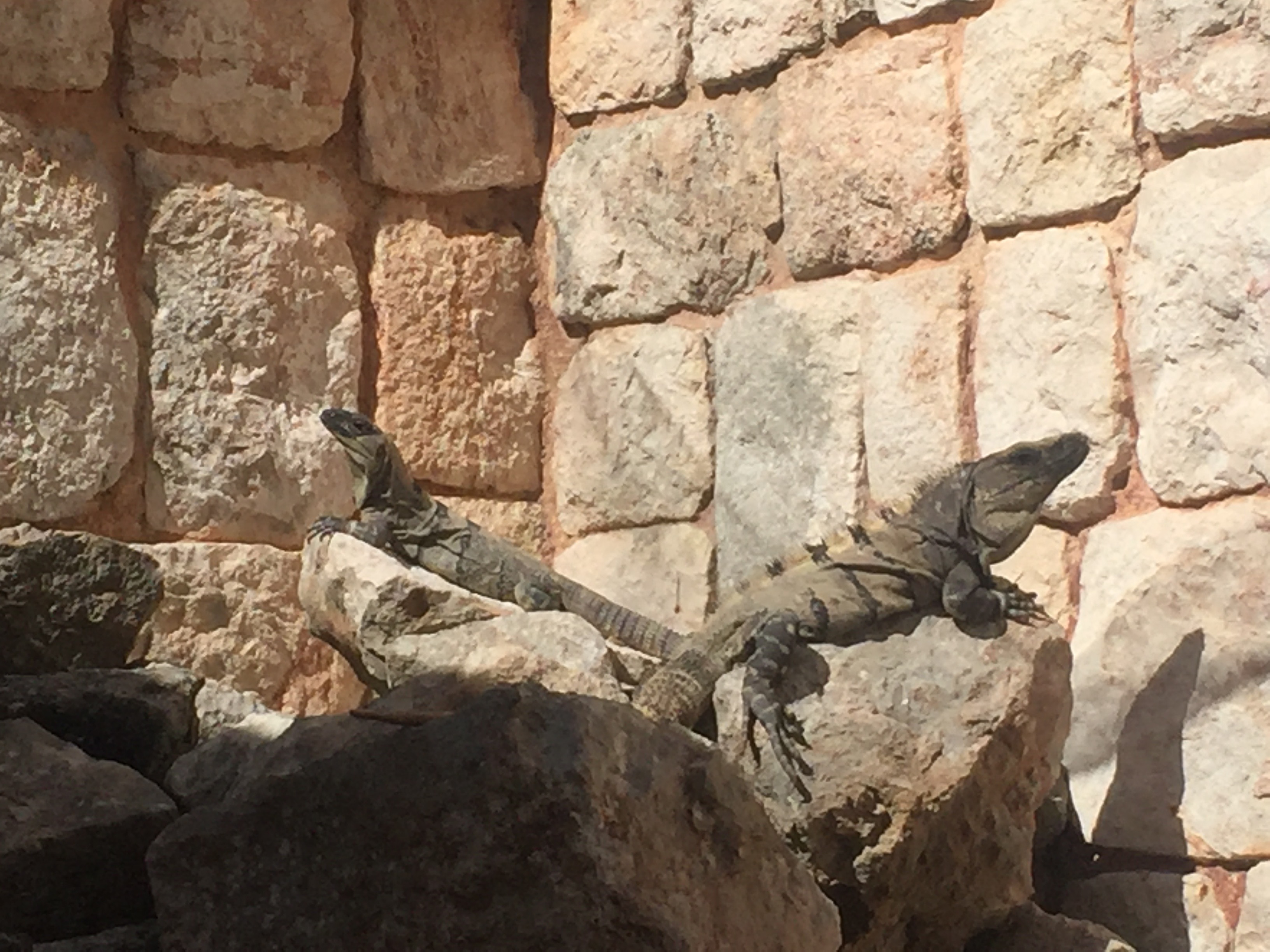 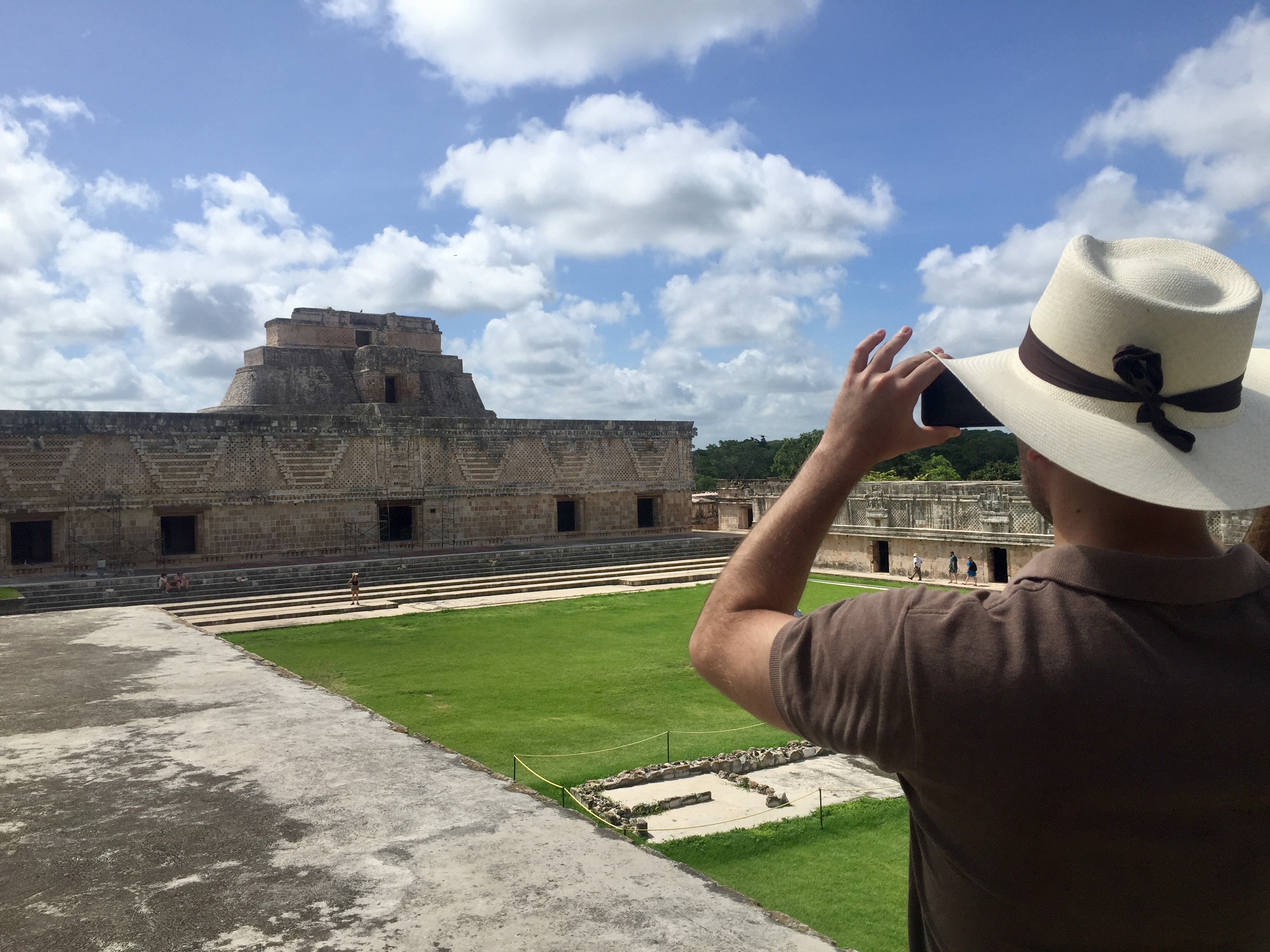 Monsieur Chéri has been renamed Monsieur Sombrero for the duration of our trip! 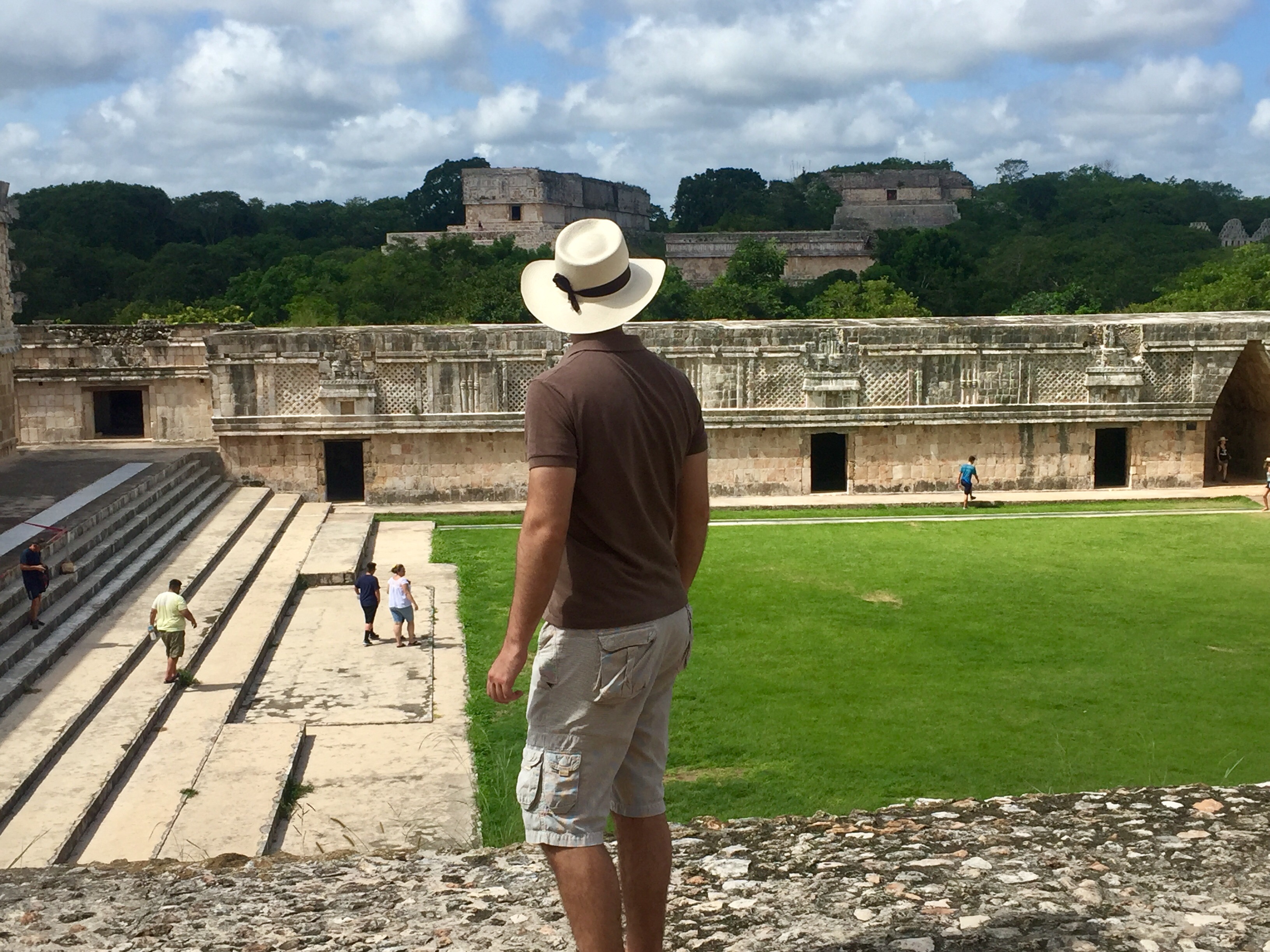 The Indiana Jones of Uxmal? 😉 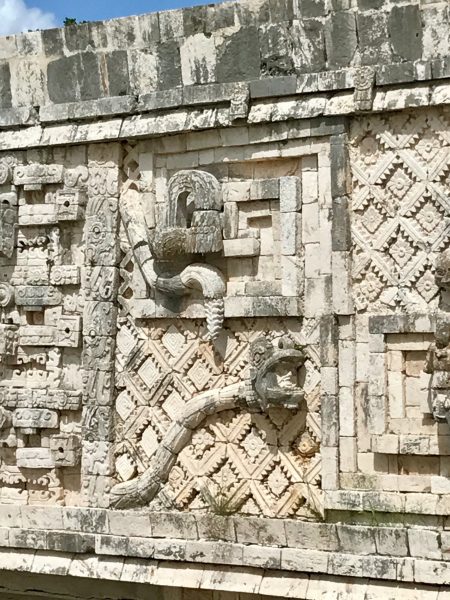 Notice the head in the snake’s mouth? 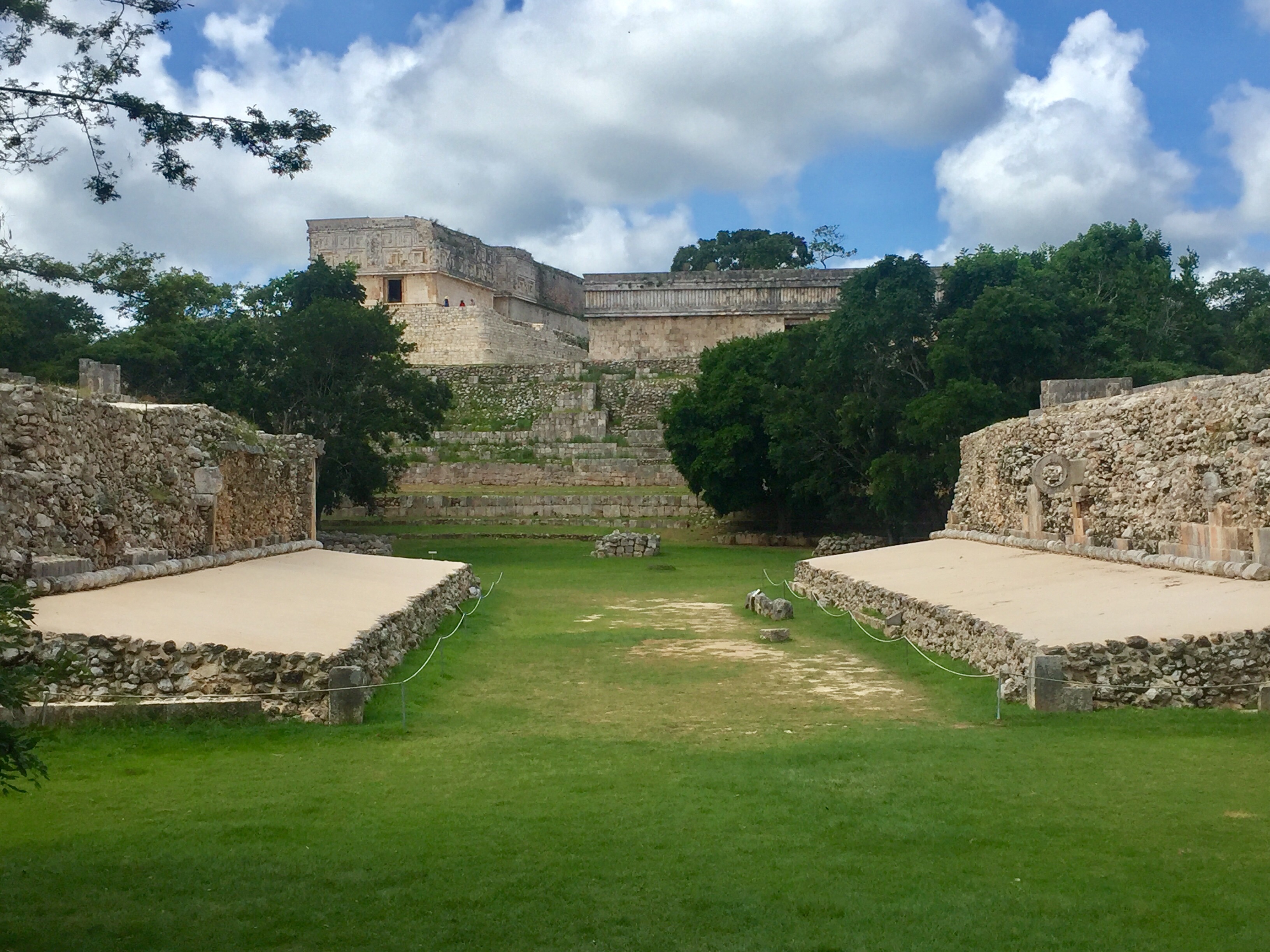 The “Juego de Pelota” field. In the back,  you can spot the Palacio del Gobernador and the Casa de las Tortugas 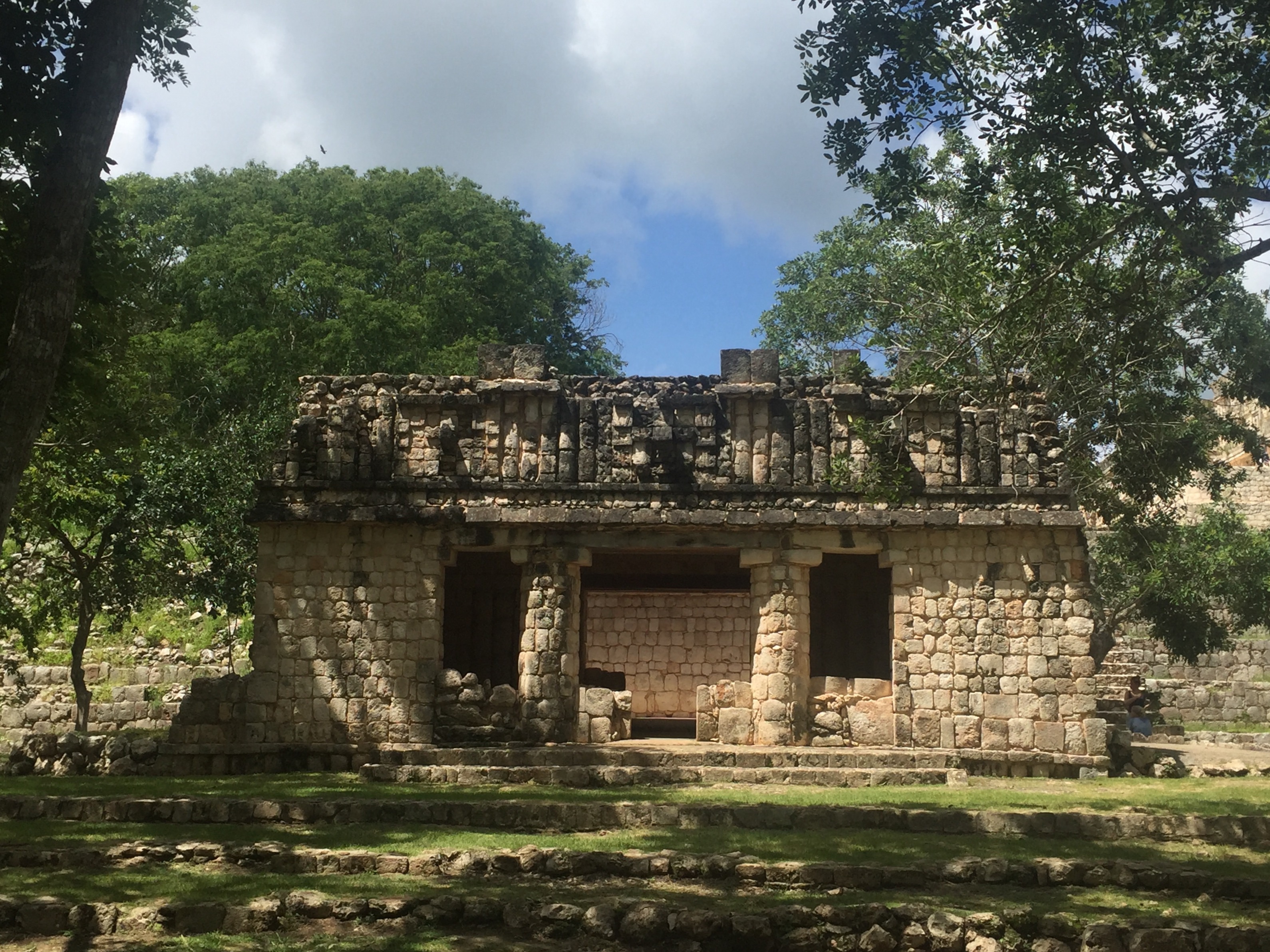 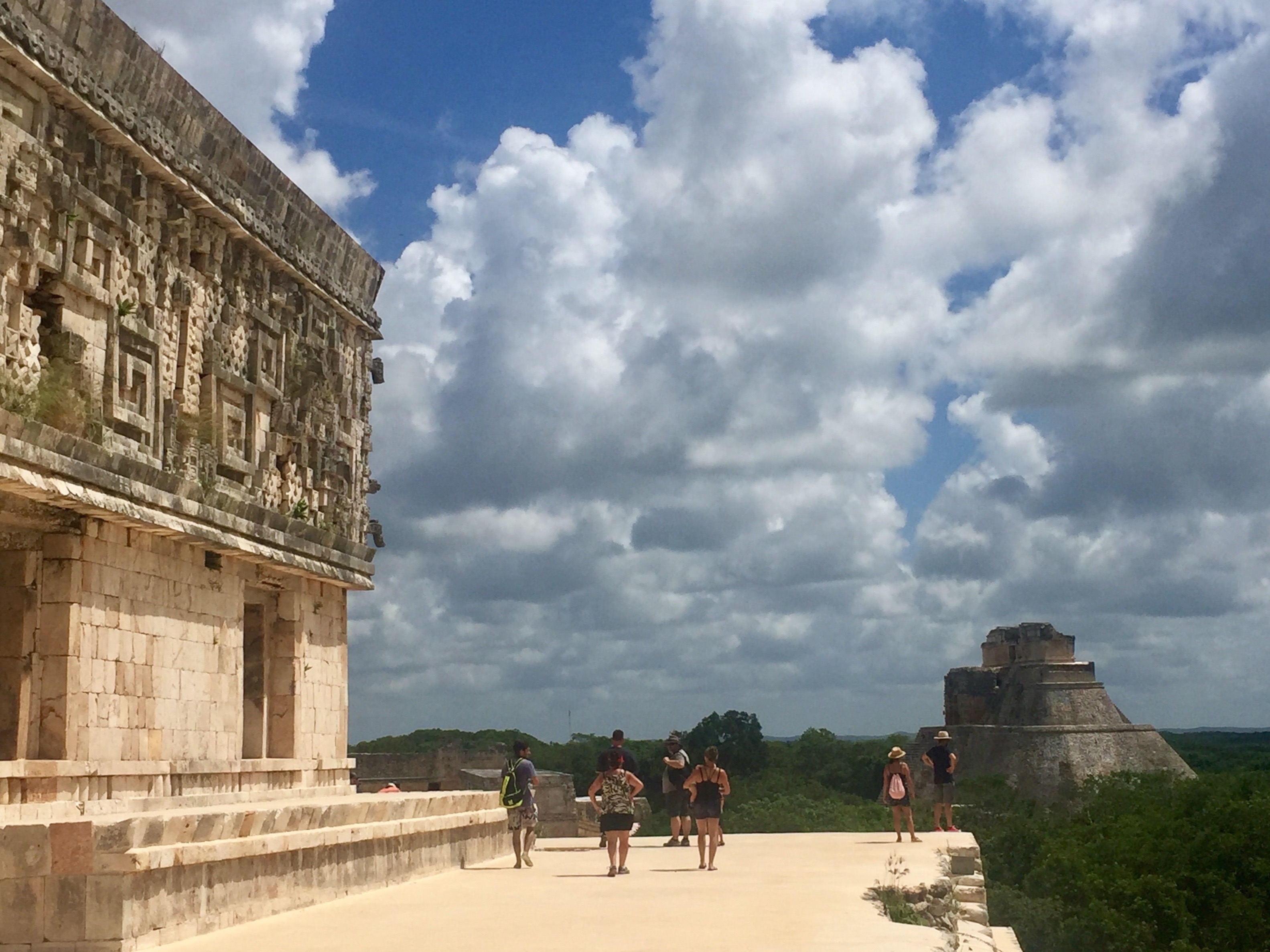 The view from Palacio del Gobernador is simply breathtaking… 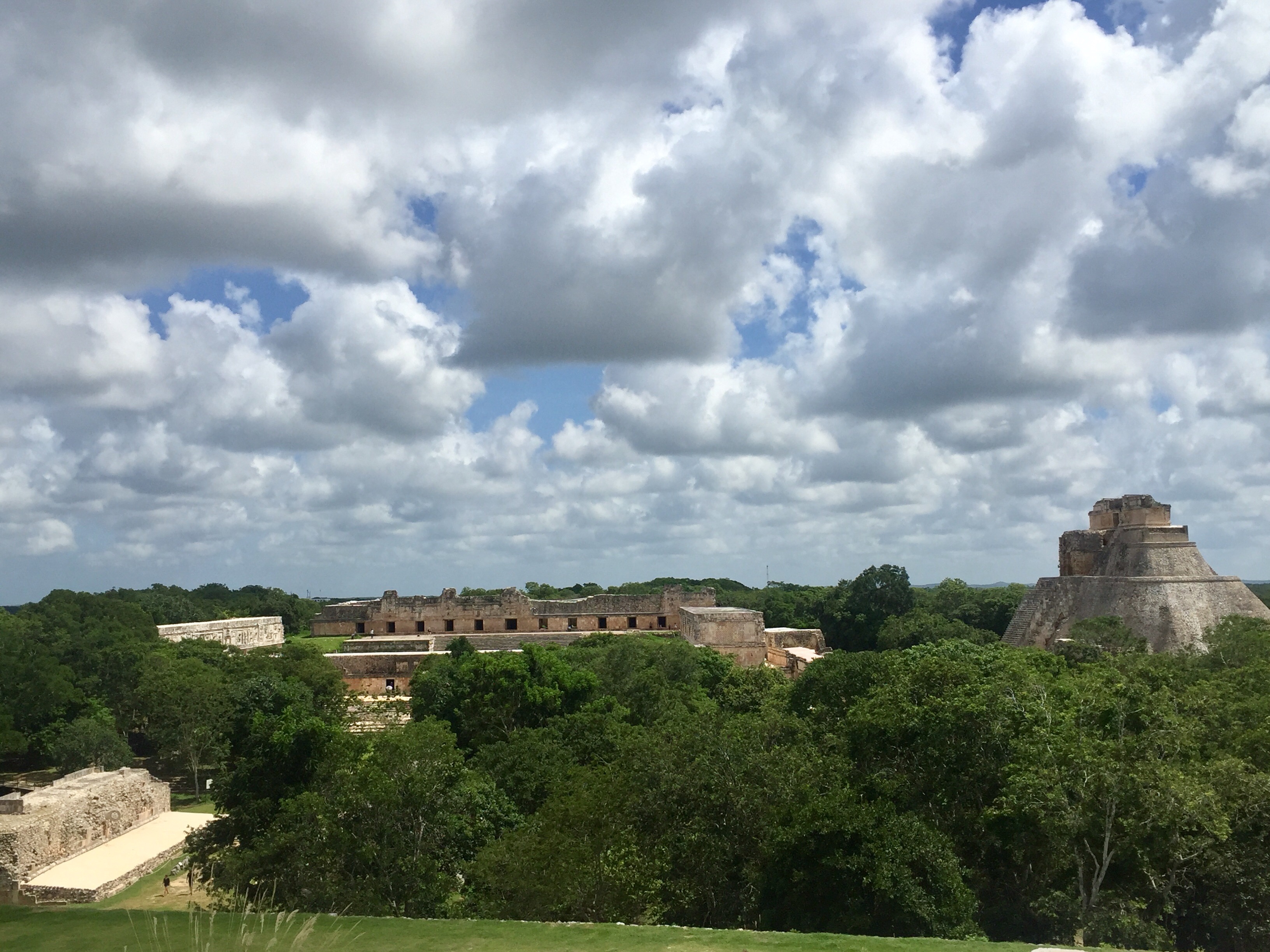 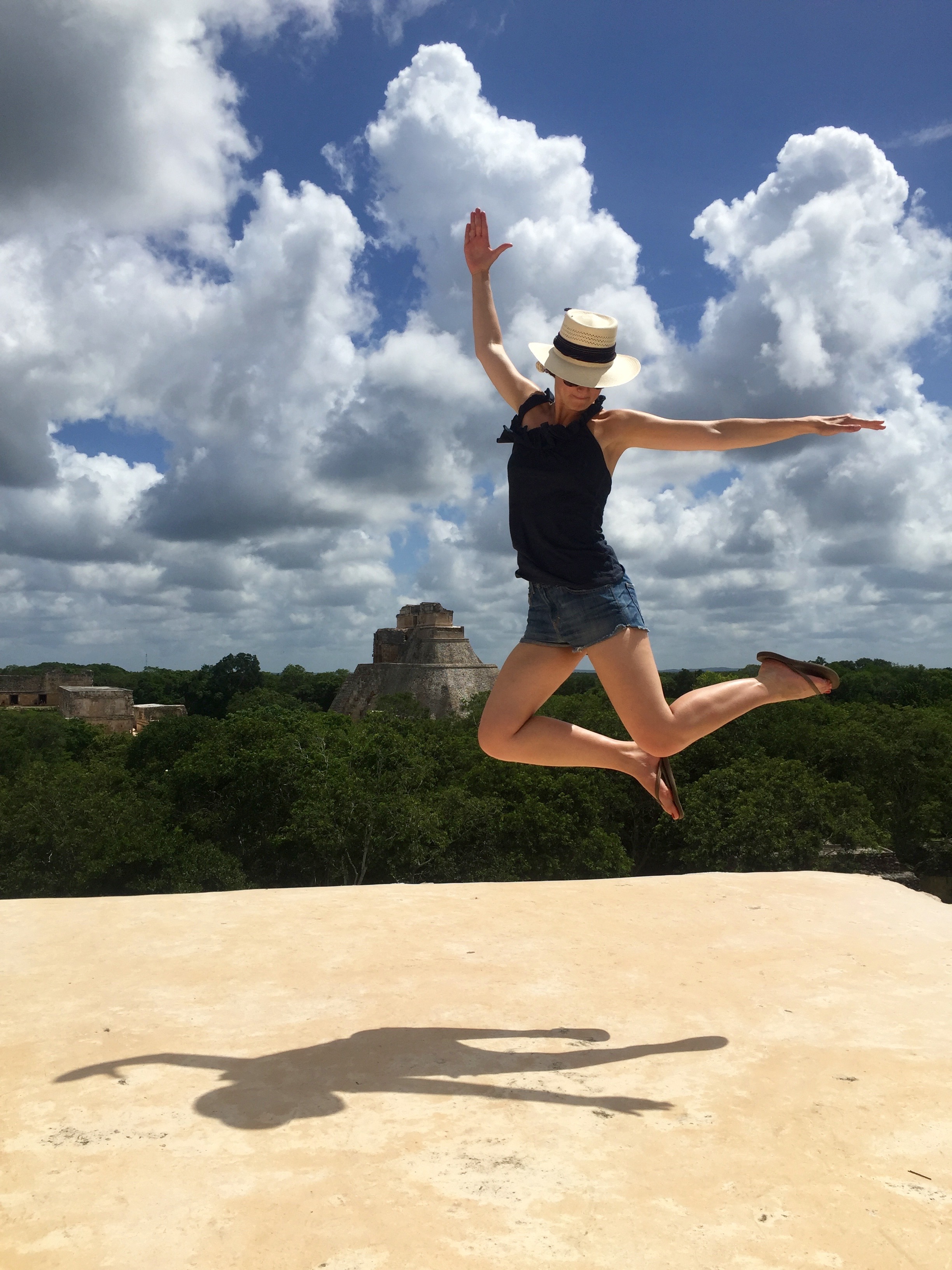 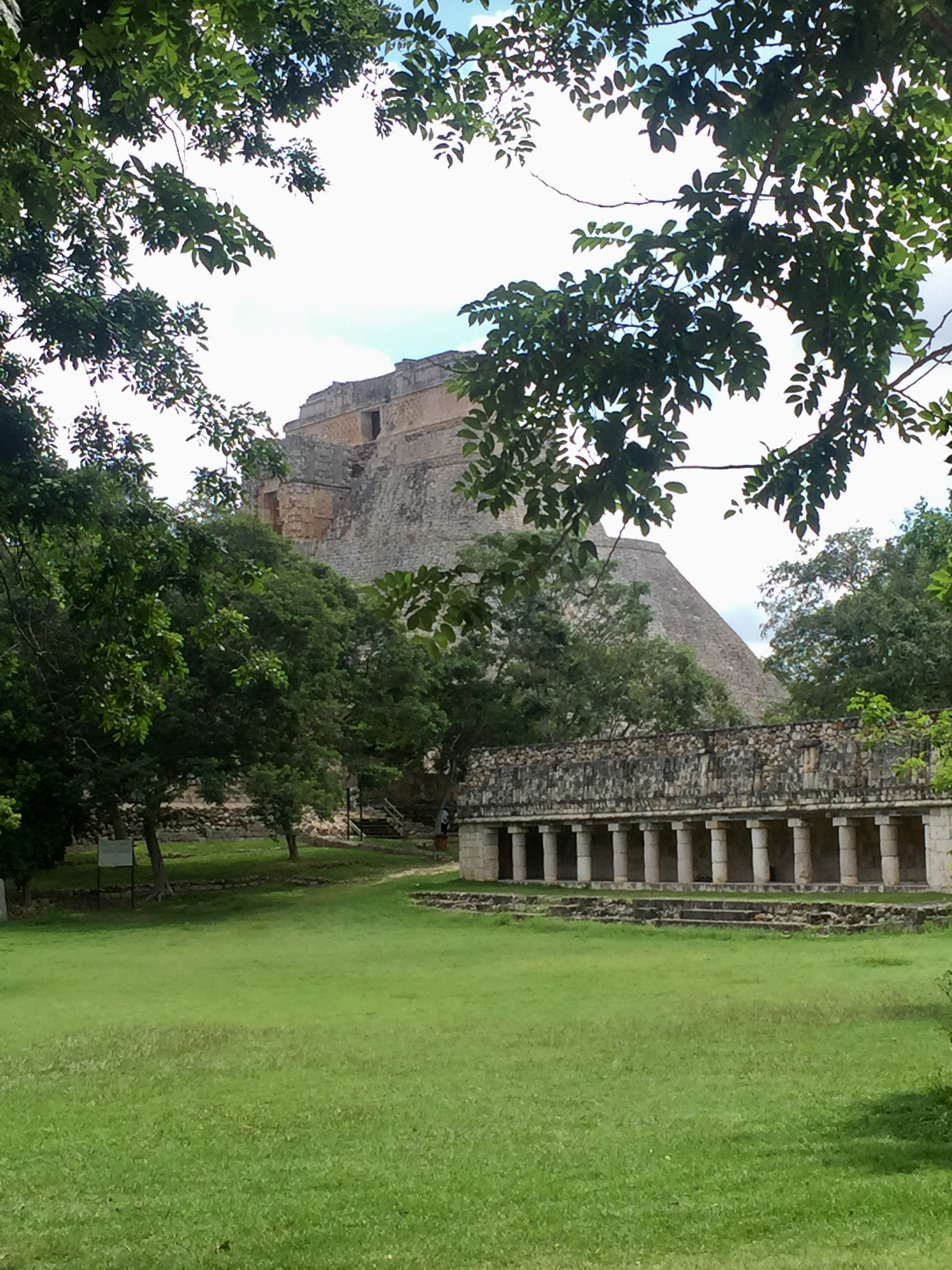 What should we do now?

Since we had planned to have lunch at Hacienda San Pedro Ochil, it was too late to drive anywhere to see something else. But also too early to eat. As a result, we decided to take advantage of the fact that Choco Story  was right across the road and to take a look at this eco-museum dedicated to chocolate. To be honest, I believe that we would have enjoyed it a lot more had the temperatures been a bit lower. With the heat, we did not give this place our full attention which is unfair because the explanations were very interesting. They also recreate a typical Mayan ritual ceremony, which was definitely something to see. You could actually feel that the locals were eager to share some part of their culture with us. At the end, you get to try the hot chocolate (quite bitter), with spices if you want. 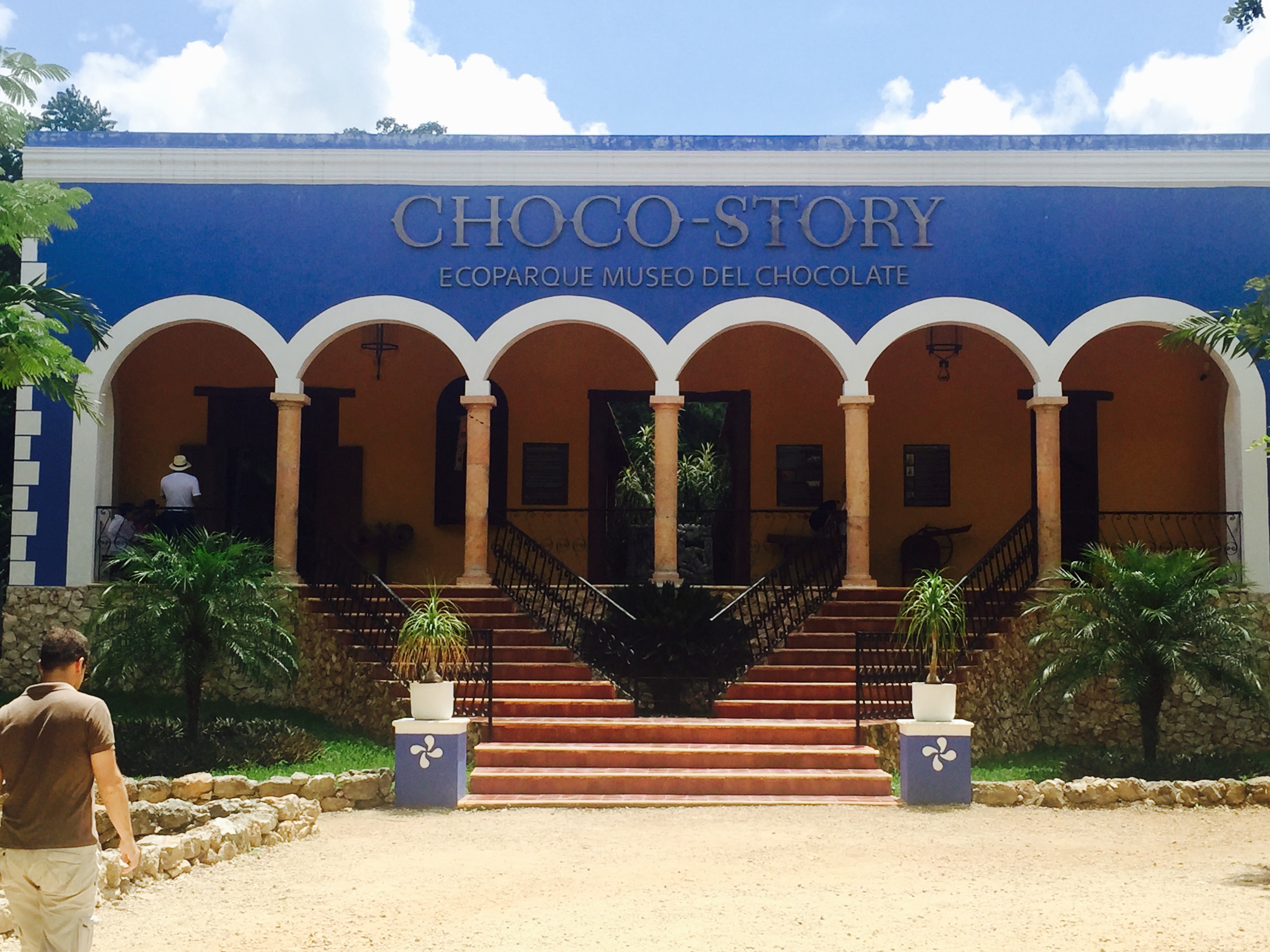 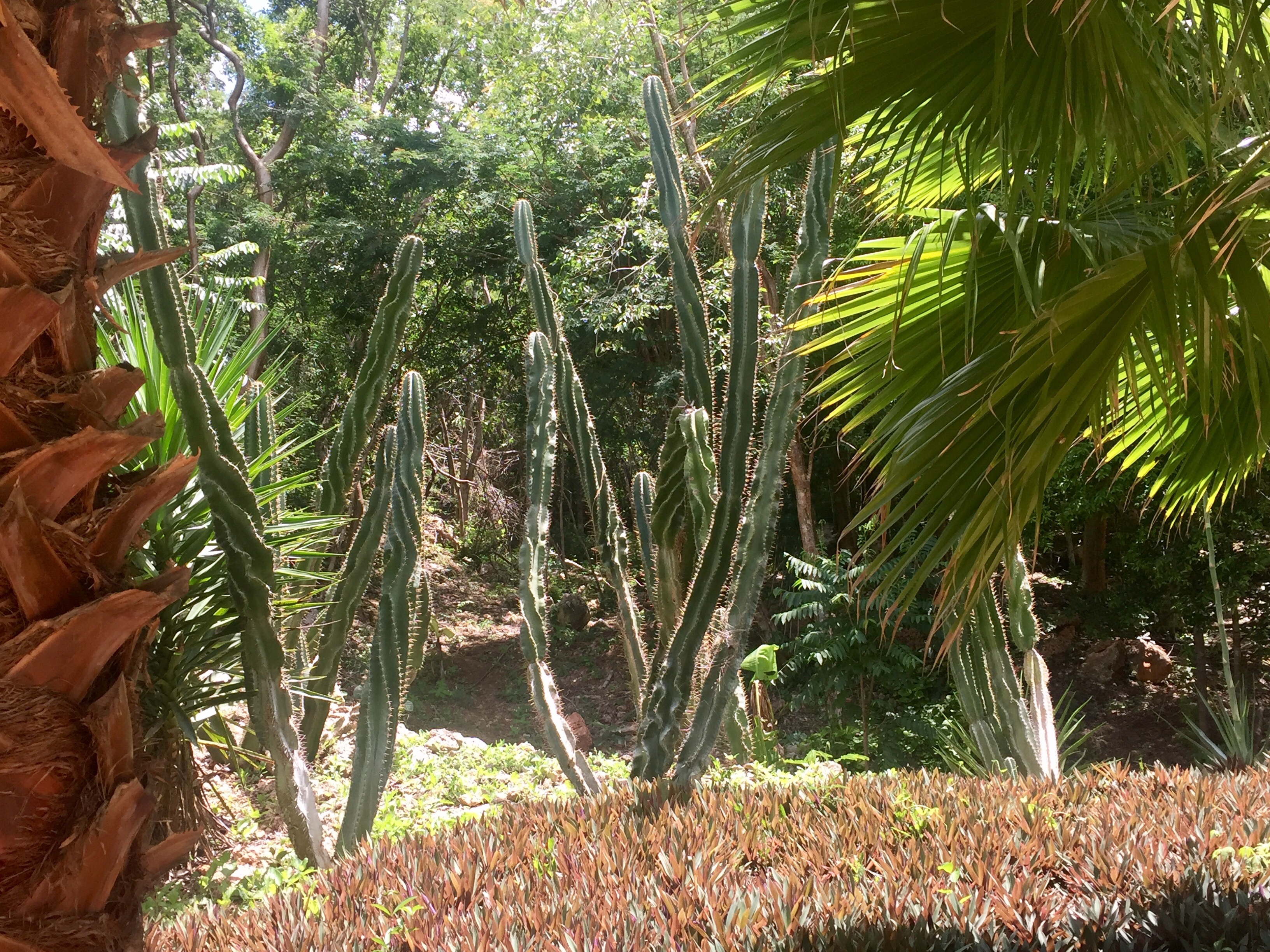 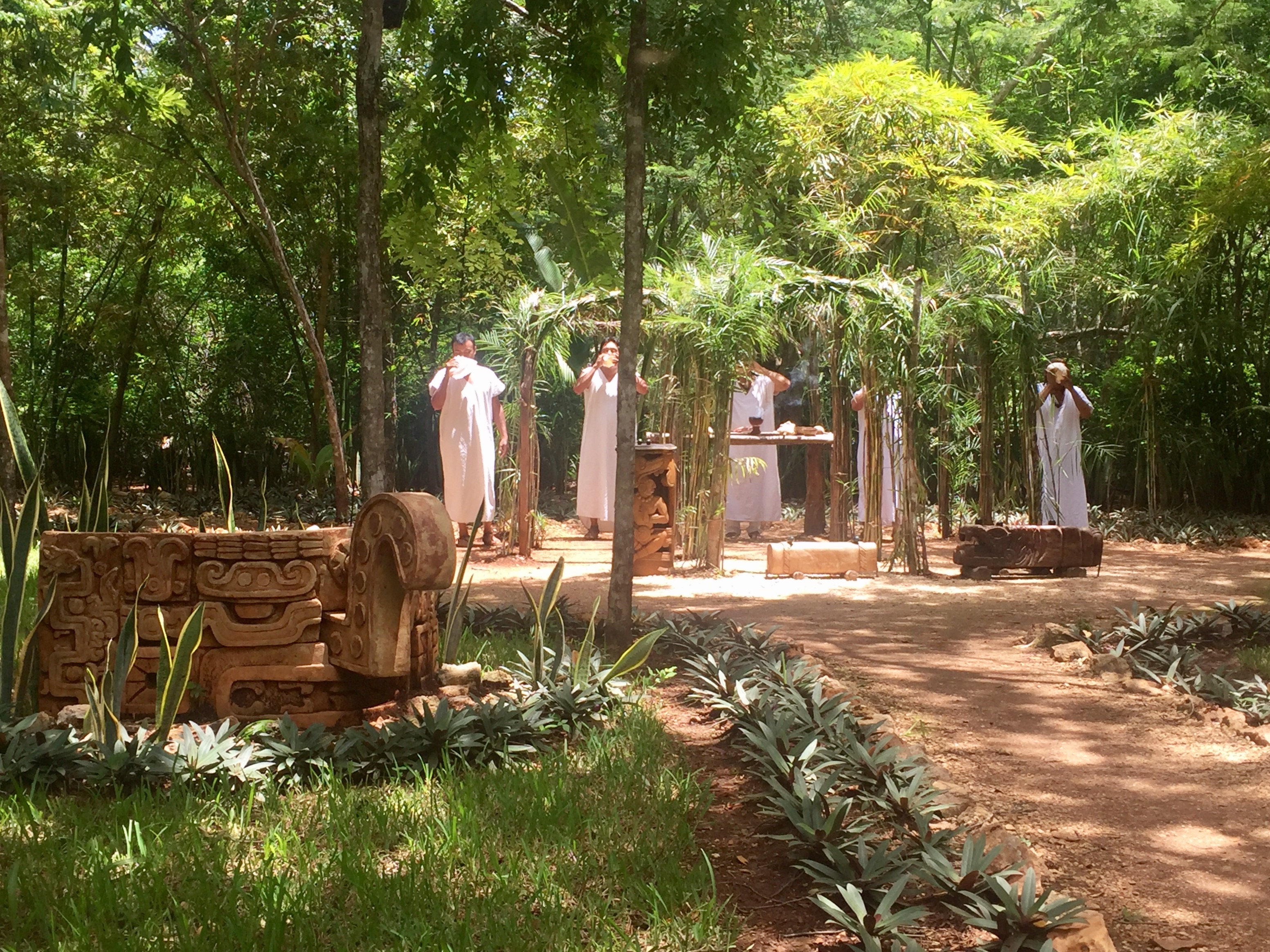 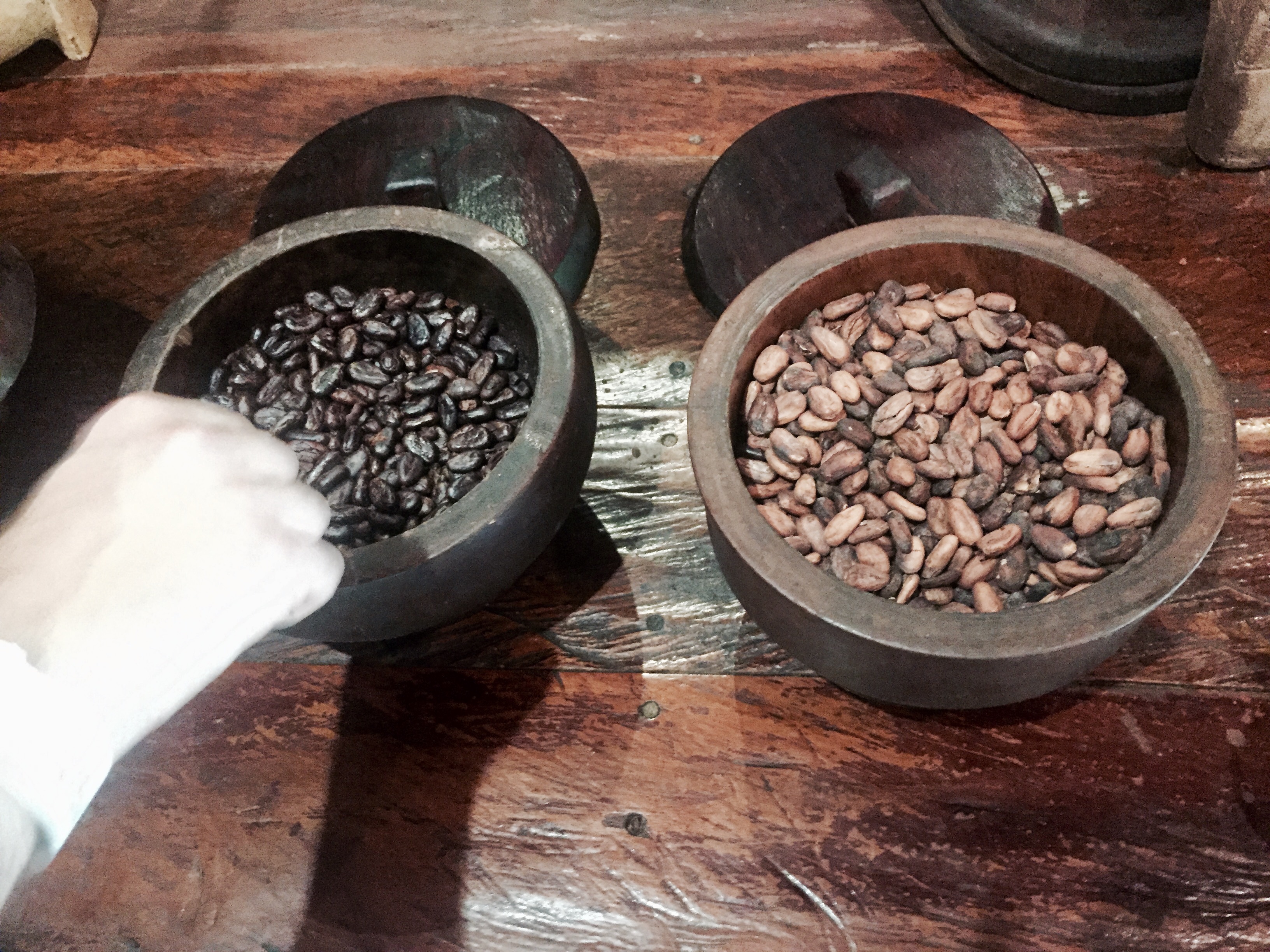 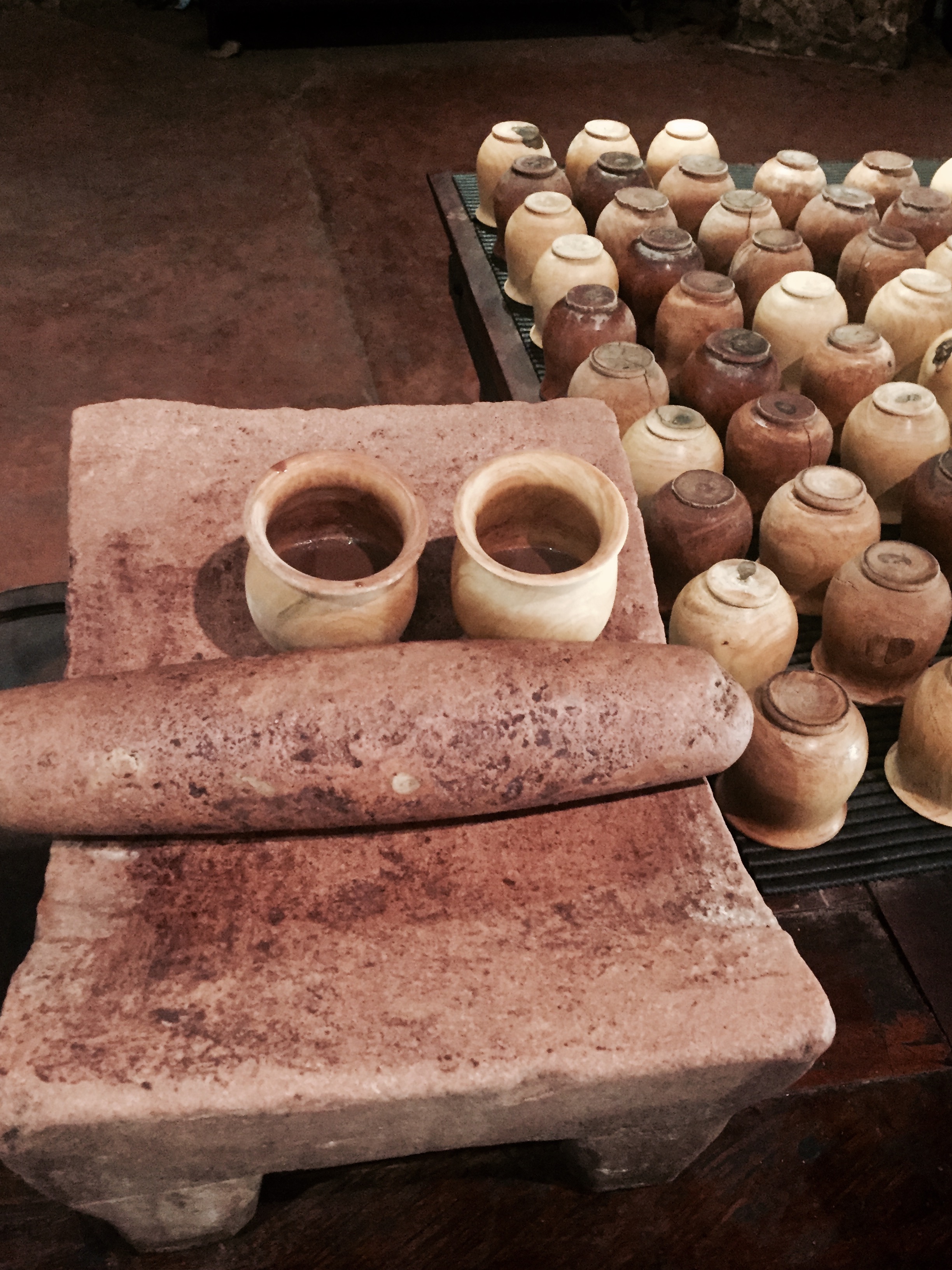 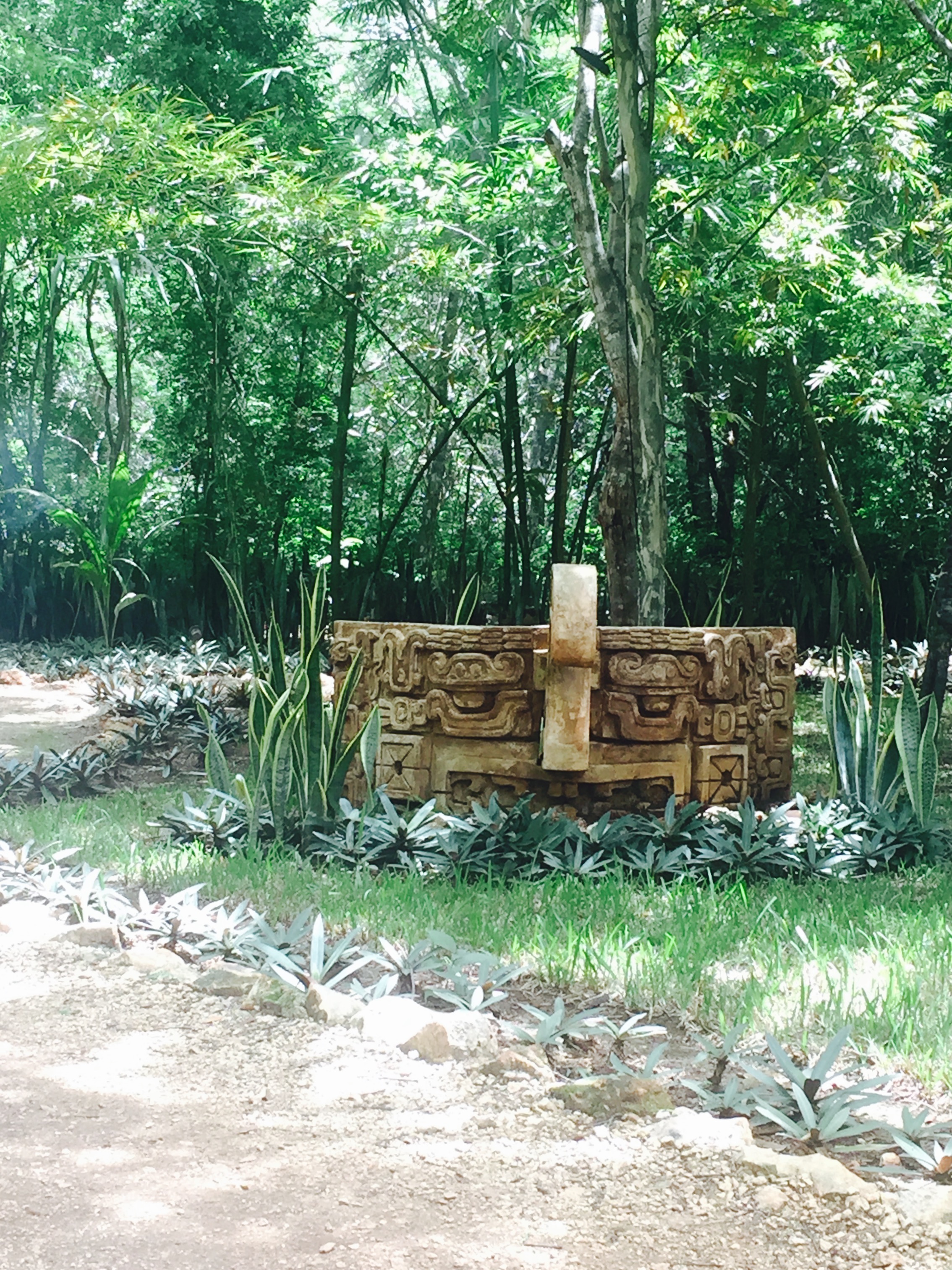 How about the afternoon?

“The afternoon of Day 3 is missing!”, you might say. Don’t panic! Of course, we are telling you all about it… Check out our afternoon in the fabulous world of the Yucatan haciendas by clicking here.

Uxmal was great. I definitely recommend doing it with a guide. Totally worth it. Going early gave us a good head start. We managed to go before the crowd and it felt like we almost had the place to ourselves. Needless to say that under these conditions we did not regret our choice to prefer Uxmal to Chichen Itza. Careful, it gets unbearably hot so bring a lot of water.

Choco-story was a good experience although not an amazing one. Very interesting explanations on how chocolate is made. Nice grounds too. 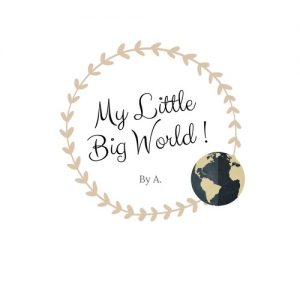